Great game of Bolt Action with Ian and Ian

I had a great game of Bolt Action WWII goodness with wargame buddies Ian and Ian last week. The Soviets faced a worthy enemy Australians, hard combat and armed with Two 25 pounders. Little Kate did well and some very brave moves were made but I was beaten pretty well by Ian's Ozzies.

[Note if your viewing this on mobile its best viewed horizontal]

Thanks Ian 1 for hosting the game and providing a very nice table. 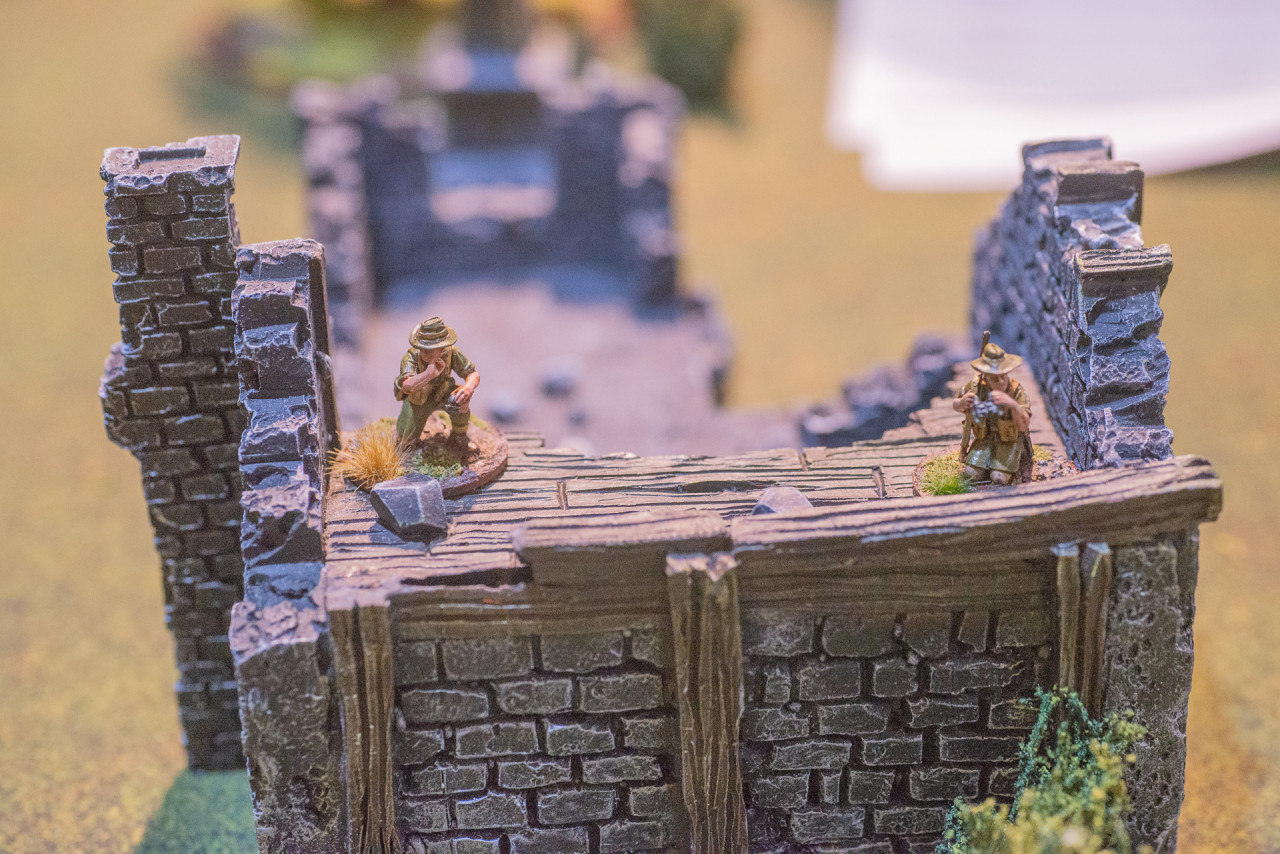 Wasn't long till the Australians bunkered down in hard cover (and stayed there for the rest of the game!!) Reluctantly I have to say Ian 2 did a great job using the battlefield. 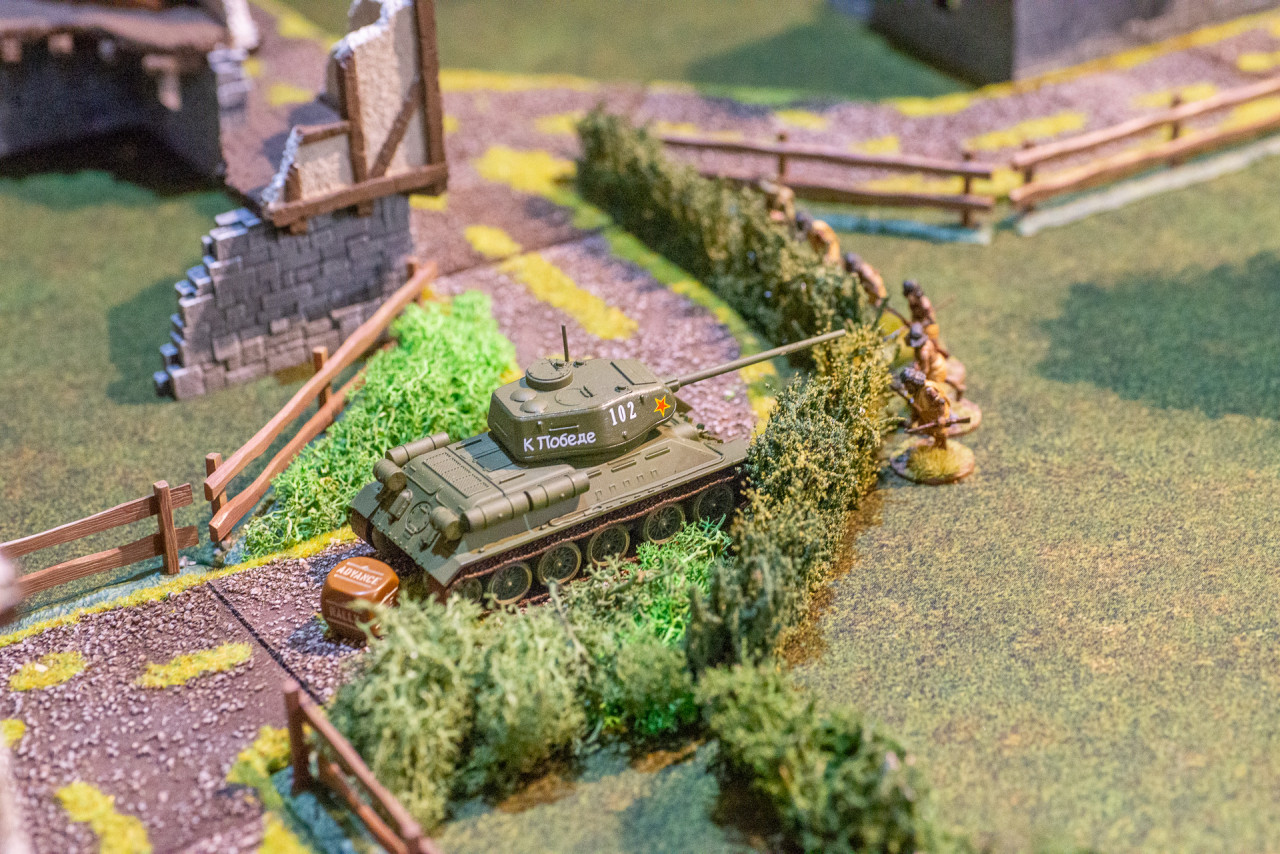 Always good to bring a tank to an infantry game, It woks well till your opponent brings 2 (yes TWO) 25 pounders! 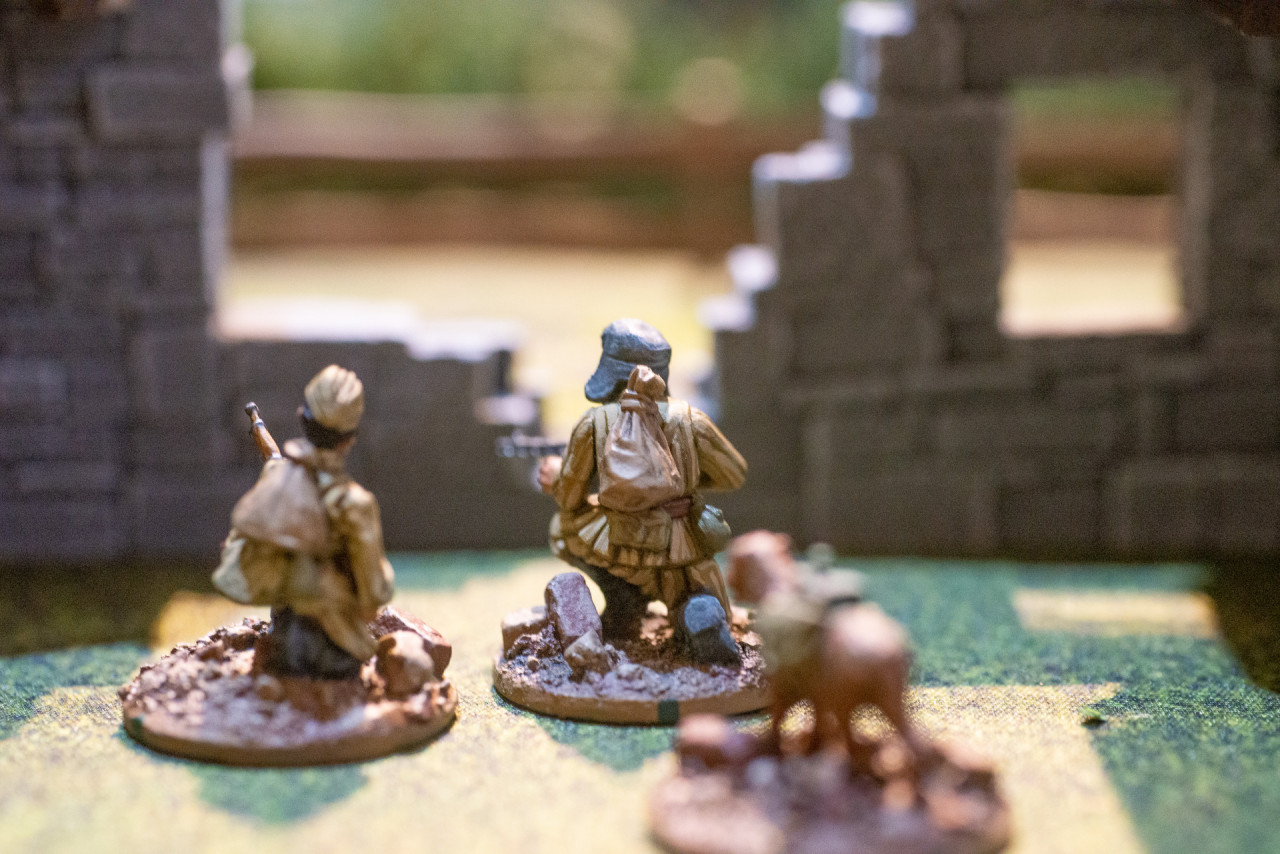 Soviet dog squads waiting for some sort of vehicle to prey on... still waiting.

Yes this is where the Australians hide 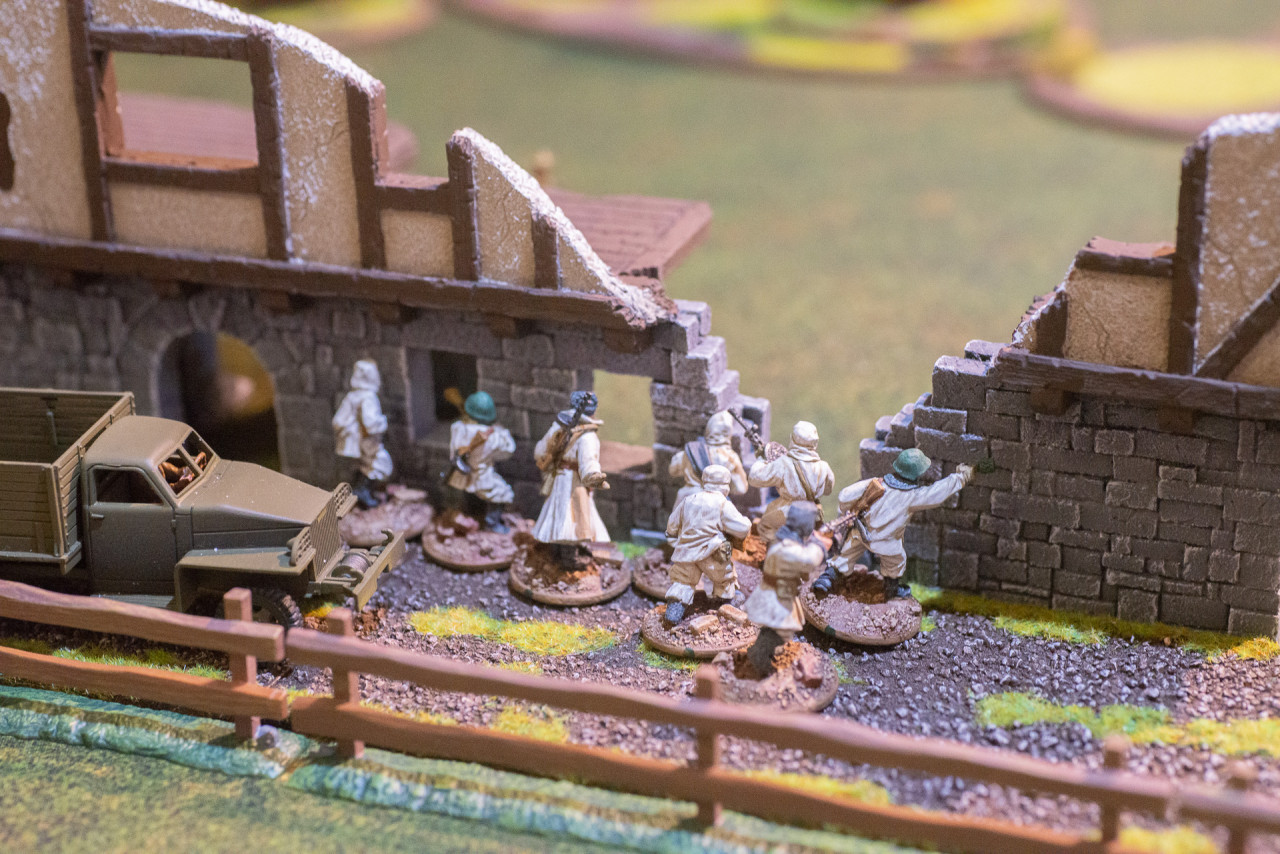 Veteran Soviet squad did NOT do the party proud. Just sitting the entire game gathering pin markers and failing order checks. Lucky you paid the ultimate price or you would have had a visit from the political officers after the battle. 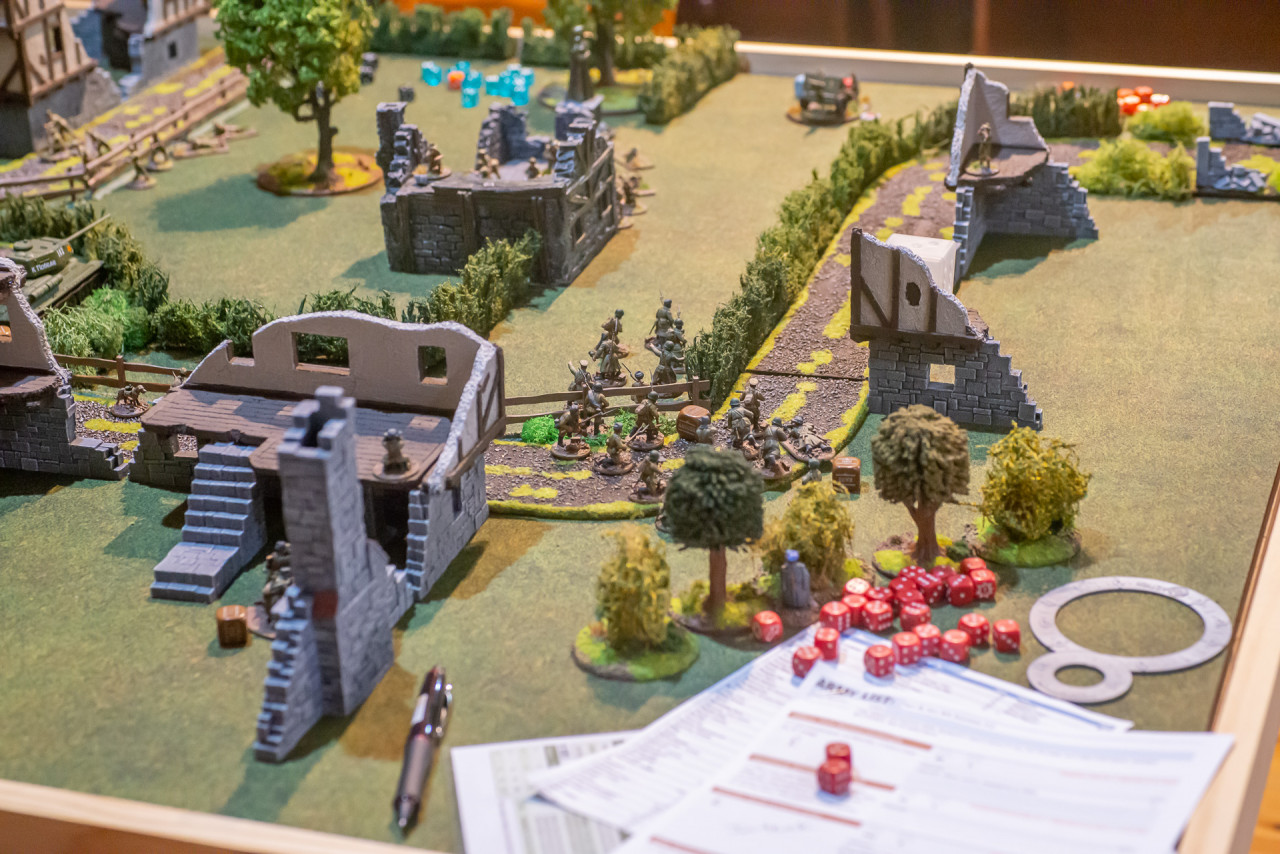 Soviet wave after wave breaking itself on the hard cover. 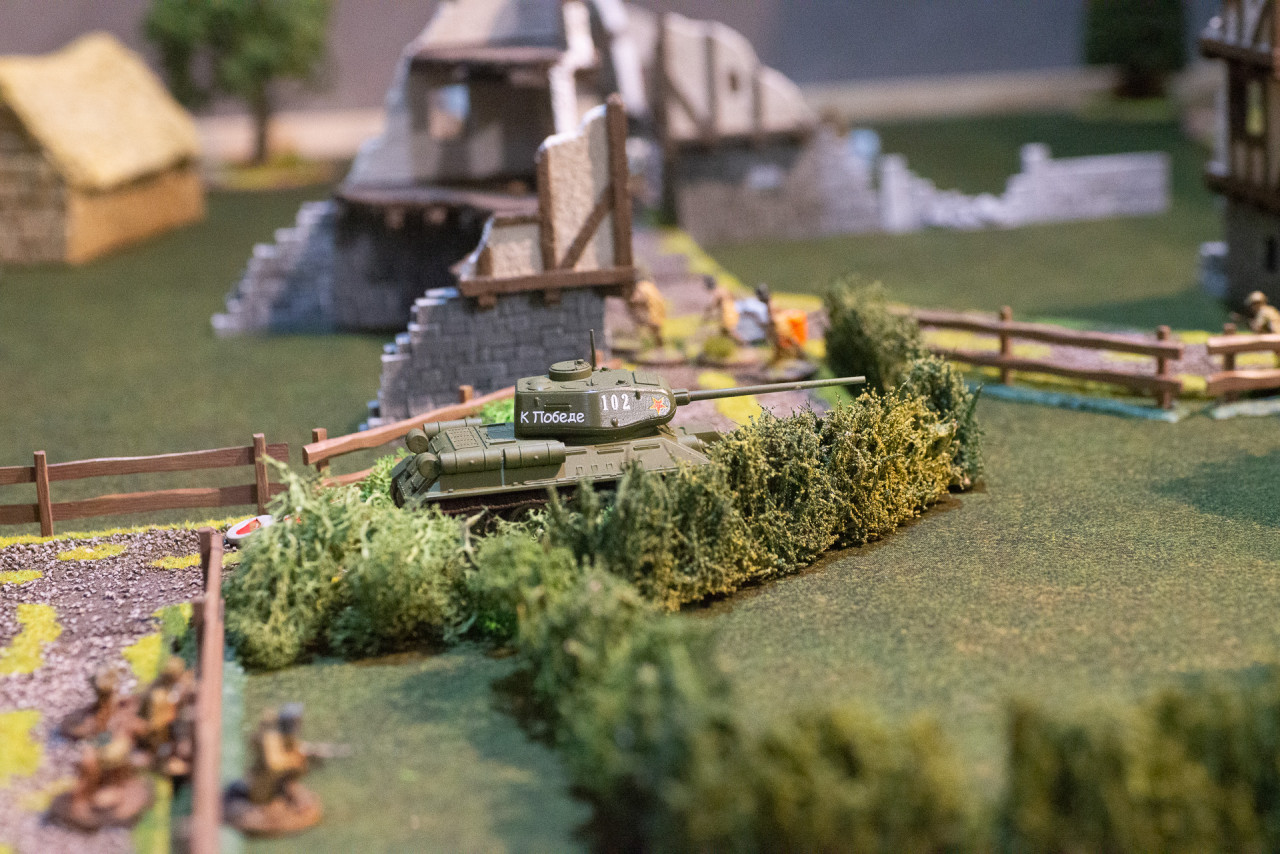 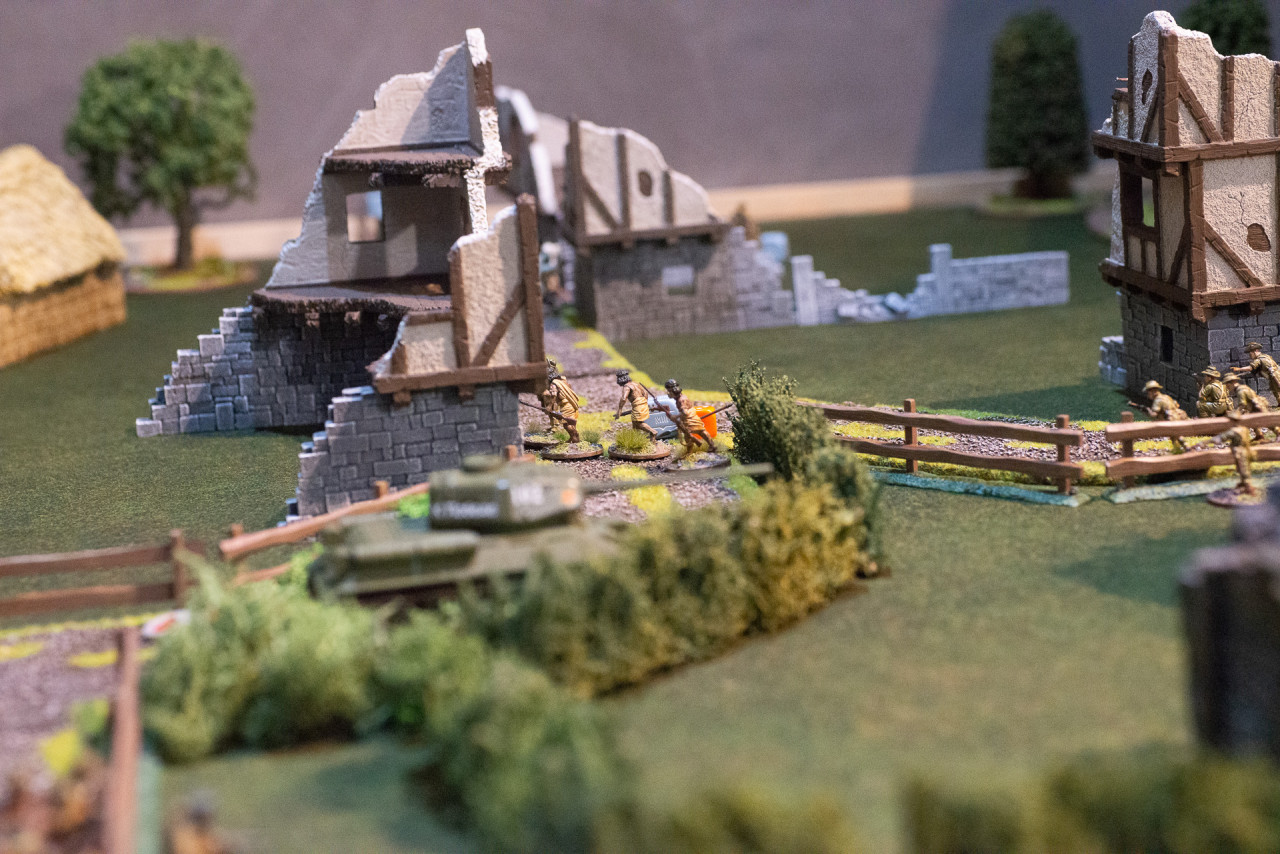 Brave Ozzie's on the move 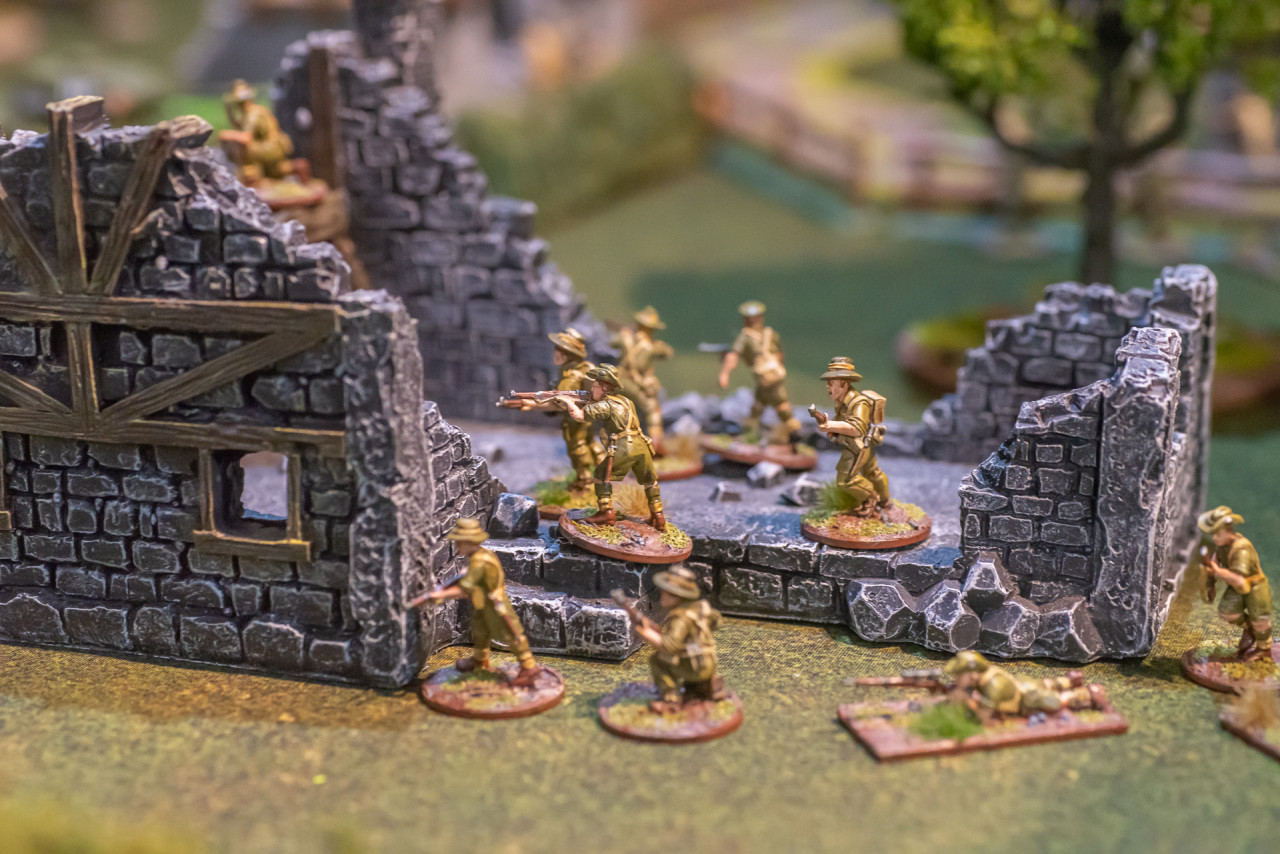 I have to admit, hiding here was a good strategy. Nice looking as well 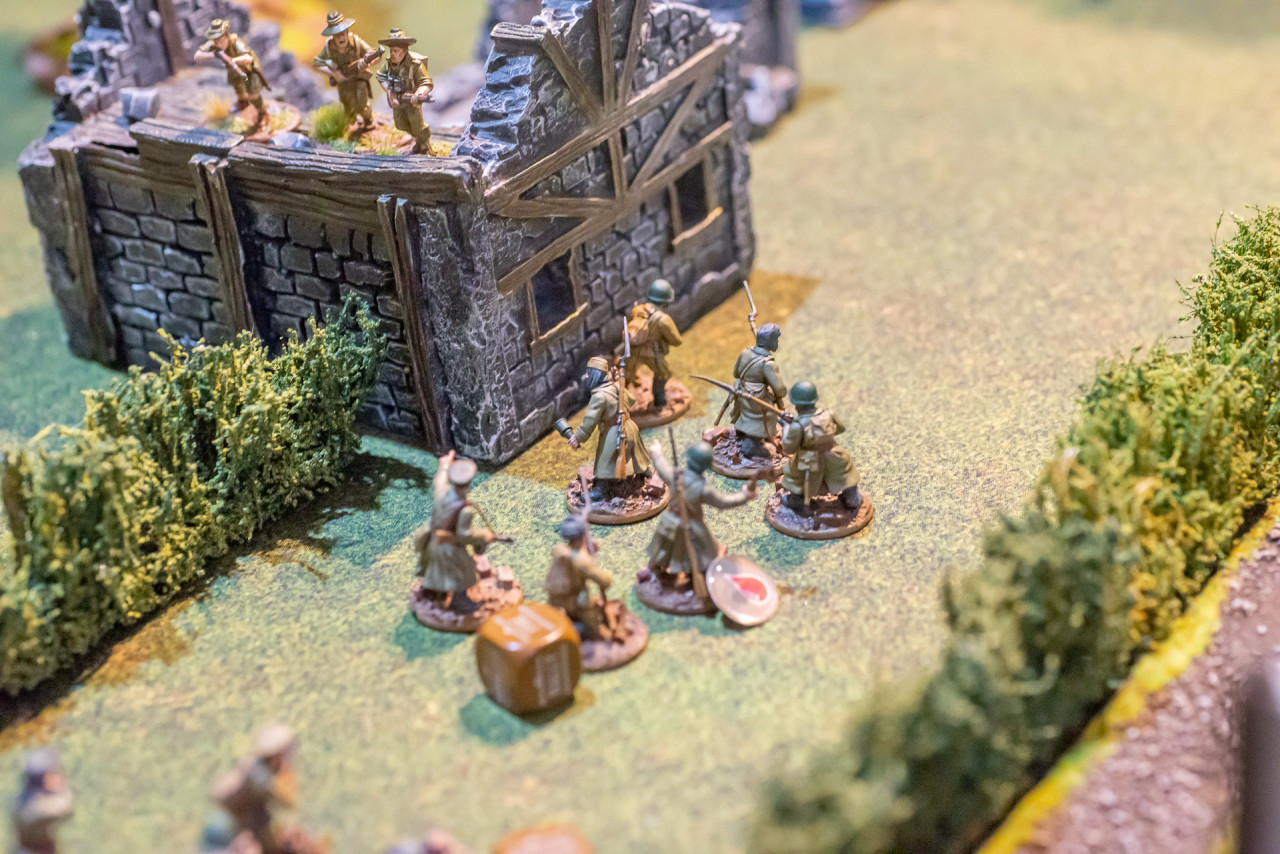 This is as close they got, if only the flame thrower team turned left and not right they could have come in very handy
Tweet
Tags:
WWII BoltAction
Dans Hobby Update, April '21
Scale... (what? again you say?...)

More posts from author
Friday, 24 June 2022 Friday photo - Dan literally gets out of his foxhole...
Thursday, 16 June 2022 Kickstarter update #13: Address information...
Thursday, 02 June 2022 Something to play after the book goes to print tomorrow