So, I've finished my challenge. Im really happy with what ive achieved actually... Hope its been mildly entertaining for you also?

For those of you who are playing along at home (or just want to laugh at my folly!!). Updates are in BOLD

Tropical FJ for our book's " How to paint tropical Fallschirmjager" video, linked to our you tube page- DONE!!!

Para chaplain and chaplain -In Progress

Assemble and paint UNIC P107 half track- IN progress

One thing i noticed is that I painted ZERO fantasy of Sci fi that was on the list, apart from the D&D characters. I think thats very indicative of where my main effort is at the moment, and very telling that i added many more NEW models to the list that were historical rather than painting the sci fi and fantasy on the existing list. oh well! Whatever makes one happy i guess, no point painting when its a chore, you have to be in the mood to be motivated to paint whats in front of you, or choose another project! 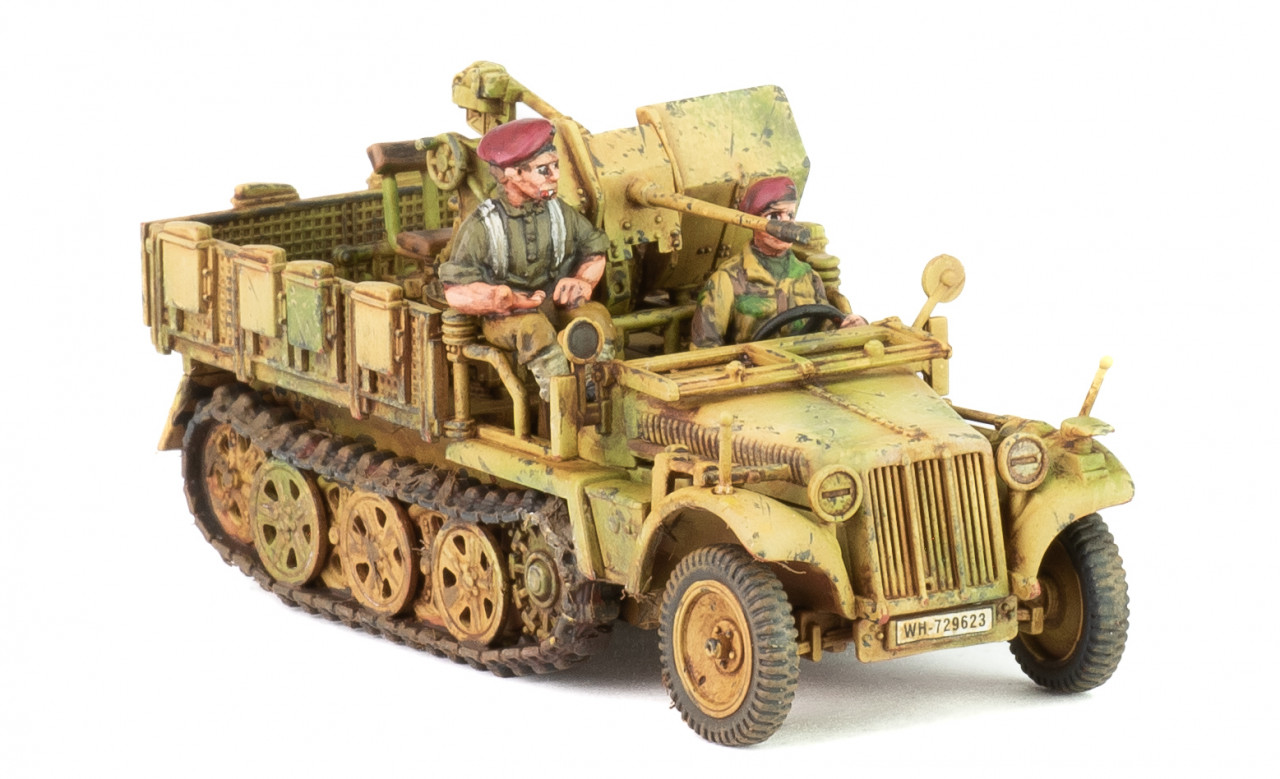 ​I have shot a video update of my last months progress and it's up on our channel HERE:

I hope your hobby projects are going well? Let us know what youve been up to!

Tweet
War in the North
Photos from MOAB 2022, Sydney.